2021 Events in Phoenix: What’s Canceled, Postponed, and Still Being Planned? 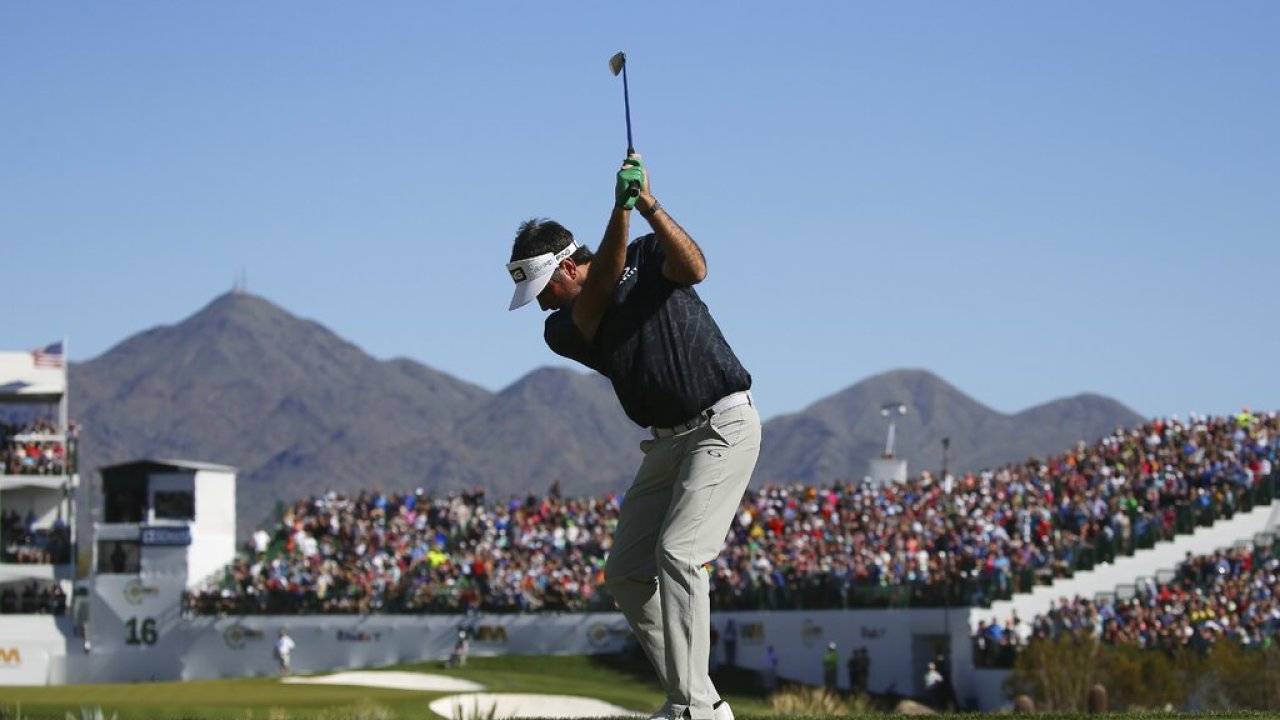 As Arizona continues to grapple with the COVID-19 pandemic and the recent uptick in cases, the pandemic’s impact on events in 2021 is already underway. Some events have been canceled entirely, while others have been postponed, transitioned to virtual events, or haven’t made an official decision yet.

Most of the events in the Phoenix area — from food festivals to music festivals to concerts — have been on hold since March 2020, which is typically the state’s peak season for events and tourism.

Here is what we know about upcoming events:

THESE EVENTS ARE STILL BEING PLANNED

The non-profit music festival appears to have announced dates for its 2021 festival, March 5 and 6, but has not announced further details yet. “Couldn’t be more stoked to see you in 2021—safely, of course. More details coming soon. Stay tuned!” an Instagram post said.

Similar to how the Championship race was hosted in November, a limited number of fans will be allowed inside the gates of Phoenix Raceway to watch the spring NASCAR races, March 12-14, 2021. Season ticket holders will receive priority and some fans with grandstand tickets will be moved to promote social distancing, the racetrack said. Others who’ve purchased tickets may not be able to have their tickets accommodated due to the restrictions, the racetrack said.

The Scottsdale-based collector car auction has postponed its Scottsdale event from January to March 20-27 because of the pandemic. In October, Barrett-Jackson held an invite-only auction for bidders, sellers, and cosigners.

The one-night concert is scheduled for March 27 at its new home at Schnepf Farms in Queen Creek. For years, the annual event was held within the Encanterra community. Tickets are set to go on sale on Friday, Jan. 8. America, Don Felder, The Guess Who, and Nate Nathan and The Mac Daddy-O’s are scheduled to perform.

So far, Country Thunder is scheduled for April 2021. The 2020 festival was postponed to the fall and then postponed again to the spring. Luke Combs, Eric Church, Dustin Lynch, and Morgan Wallen have been confirmed to the lineup, Country Thunder announced earlier this year.

The car show is scheduled for April 16-18 at WestWorld of Scottsdale in Scottsdale.

It appears that Thunderbird Artists is moving forward with their winter and spring fine art shows, which are mostly held outdoors. Festivals are planned in Carefree, along the Scottsdale Waterfront, and Fountain Hills. Masks are required. A list of COVID-19 safety precaution are posted on their website.

THESE EVENTS HAVE BEEN CANCELED

The baseball-themed food and music festival has canceled its 2021 event, but plans to return in 2022.

After initially announcing plans to open the festival in 2021, the Arizona Renaissance Festival canceled its event “due to the increasing health and safety concerns related to COVID-19.”

The Great Canadian Picnic has canceled its event for 2021.

The in-person festival has been canceled, but there will be virtual events planned for Phoenix Chinese Week, according to the event’s website.

Matsuri Festival of Japan: The in-person festival has been canceled, but virtual events are being planned. Currently, dates are listed for Feb. 27 & 28, 2021.

The in-person food event has been canceled. Instead, Devour will host “Devour at Home,” a two-day takeout-only weekend where some of the Valley’s top chefs will create special to-go meals. The cost is $200. There will also be some virtual events.

Apache Junction has canceled all of its 2021 Lost Dutchman Days events, including the rodeo, parade, carnival, rodeo dance, and entertainment. This event was canceled “due to increasing health and safety concerns related to COVID-19.”

The City of Buckeye has canceled its yearly air show for 2021. However, planning is already underway to bring the show back in 2022.

Concours in the Hills:

Organizers have canceled the 2021 edition of Concourse in the Hills, a car show in Fountain Hills that benefits Phoenix Children’s hospital. The event plans to return in 2022.

The annual food truck festival has canceled its 2021 event. The event is typically held at Salt River Fields at Talking Stick near Scottsdale.

The in-person parade and festival have been canceled. However, a virtual festival is being planned for March 13, according to the event’s website.

The yearly event raises money for food banks, soup kitchens, and other non-profit organizations that support hunger in the City of Tempe. The 2021 event has been canceled.

Tempe Festival of the Arts:

The Spring Tempe Festival of the Arts has been canceled. Both of its 2020 events were also canceled because of the pandemic. A decision on the fall version of the event has not been made. 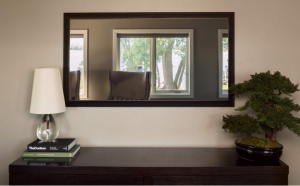 Cutting edge technology, tremendous applicability, or sheer brilliance of design; a mirror TV has it all. A mirror television isn’t solely a chic piece of 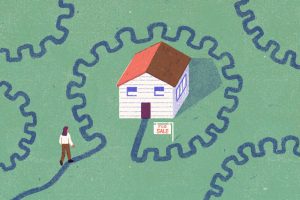 New Rules for Buying Homes for Sale In Phoenix

New Rules for Buying Homes for Sale In Phoenix 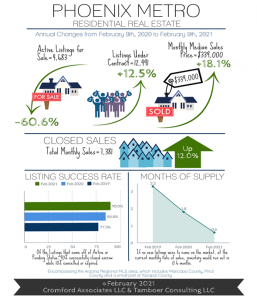 For Buyers: Yes, it’s still a good time to buy.  Is it fun?  No.  Inventory is down 61% from this time last year and competition 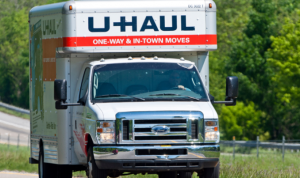 Arizona saw a huge jump in the number of people choosing to take a one-way trip and live there in 2020, sending the state into

Send Us A Message